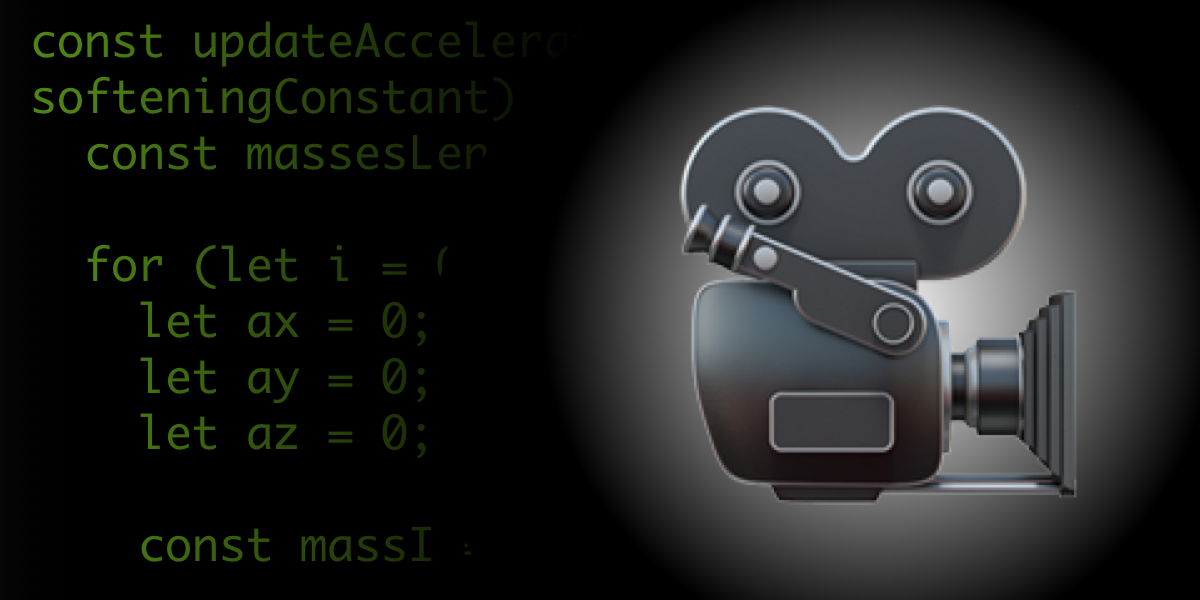 This resonated pretty strongly with people:

I’d watch a documentary series of developers giving a tour of their codebases.

I think I was watching some random Netflix documentary and daydreaming that the subject was actually something I was super interested in: a semi-high-quality video deep dive into different companies codebases, hearing directly from the developers that built and maintain them.

Horror stories might also be interesting. Particularly if they involve perfect storm scenarios that naturally take us on a tour of the codebase along the way, so we can see how the system failed. We get little glimpses of this sometimes.

Probably more interesting is a tour of codebases when everything is humming along as planned. I wanna see the bottling factory when it’s working efficiently so I can see the symphony of it more than I wanna see a heaping pile of broken glass on the floor.

Or! Maybe the filmmaker will get lucky and there will be some major problem with the site as they’re filming, and they can capture the detection, reaction, and fixing of the problem and everything that entails. And sure, this isn’t wildlife rescue; sometimes the process for fixing even the worst of fires is to stare at your screen and type in silence like you always do. But I’m sure there is some way to effectively show the drama of it.

I’m not sure anything like this exists yet, but I’d definitely watch it. Here’s a bunch of stuff that isn’t a million miles away from the general idea: