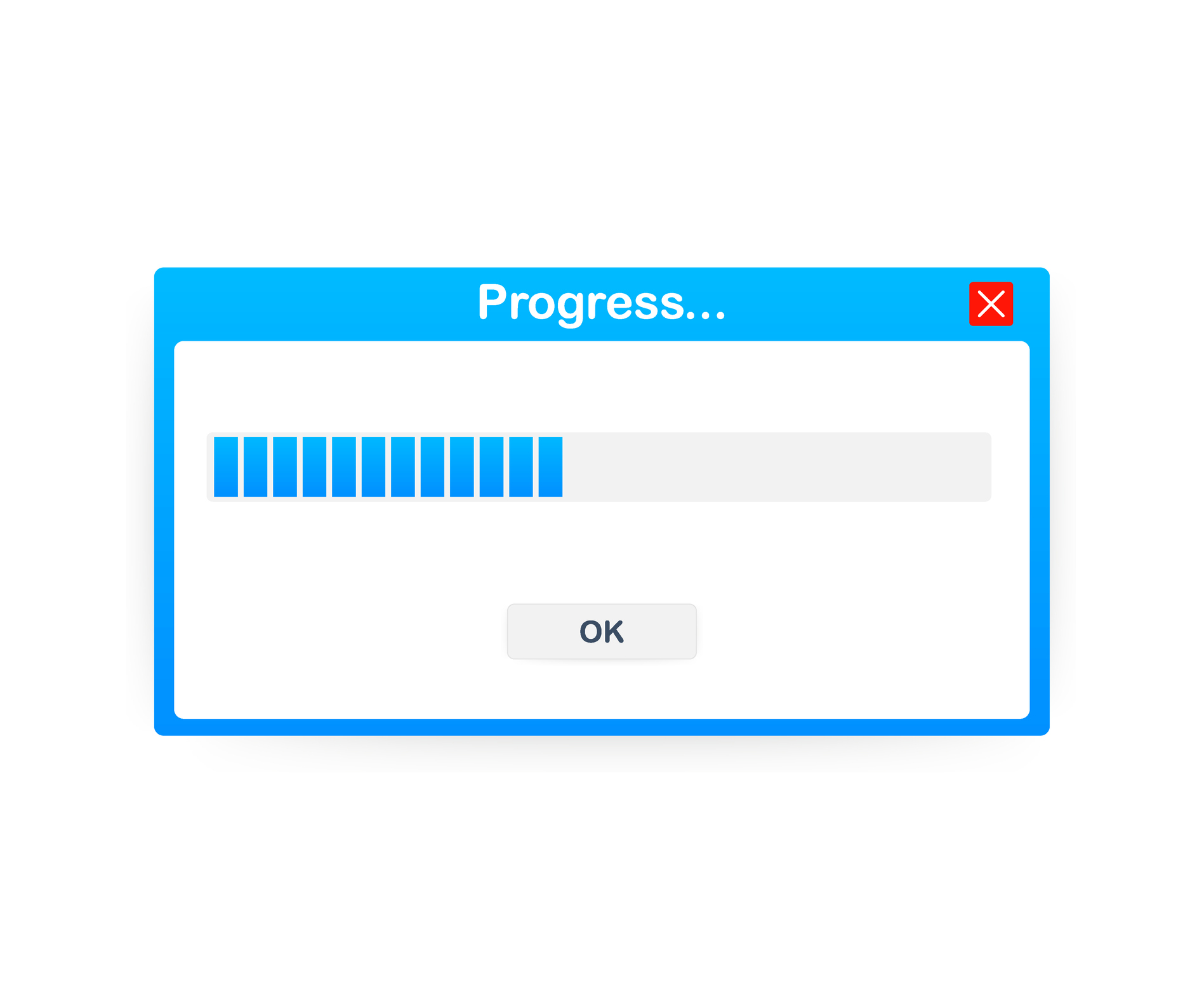 With files from Alex Coop

No, it won’t suddenly cease to function; as anyone who booted it up after the end-of-support deadline of January 14 discovered. It works just fine after you get past the full-screen warning from Microsoft that you’re now at risk since you’re running an unsupported operating system.

And they’re right. Once a product is out of support, any issues with it –  be it functional bugs or security vulnerabilities – are the user’s problem, and hackers love to target the vulnerable.

That means there are a lot of people who could have problems. A survey conducted last fall among IT professionals by the analyst firm International Data Corporation (IDC) revealed that 18.7 per cent of Canadian businesses were still running Windows 7 on desktops and just under 12 per cent were running it on laptops.

However, the good news is that the survey indicated that those numbers will drop to 5.7 per cent of desktops and 4.1 per cent of portables within twelve months. And IDC believes the bulk of these users will be moving to Windows 10.

In large businesses with over 500 seats, the situation is worse: 25.7 per cent are running Windows 7 desktops, with the plan for that to drop to 8.2 per cent in a year.

“It’s way bigger than anybody ever has been talking about on the street, that’s for sure. So there’s going to be a lot of activity on the desktop side for upgrades over the next 12 months.

From Windows 7 to Windows 10: A migration guide

“It’s a Windows dominated market obviously,” he went on. “But Apple shares of desktops right now are 6.1 per cent and that jumps to 7.2 per cent in 12 months. So there’s going to be a bit of a transition over to Macs on the desktop side of things. We don’t actually see that on the laptop side of things, which is interesting. Apple on the laptop side goes from 10.5 per cent to 11.1 per cent, so a little bit of a bump there. But Chrome goes from five to 5.9 per cent, an 18 per cent year over year gain, which is significant.”

The scary news is the survey also revealed that 3.3 per cent of companies are still running Windows XP, which went off support in April of 2014, and in a year 2.75 per cent still plan on having XP systems in-house.

“There are many reasons why people don’t upgrade, especially in a business environment,” noted Craig Tullett, vice-president of device sales at Microsoft Canada, in an email to IT World Canada. “They may be using legacy apps that don’t run on a modern OS or they may not think about tech as being ‘core’ to their business. So upgrading is not a priority.

“The other reason people have waited until the last minute is that they simply don’t realize how important it is to upgrade operating systems that are no longer supported,” he added. “In many cases, these are small businesses without a fulltime IT pro on staff that purchased their devices at a big box store. They care deeply about the safety and security of their business, but they’re just not aware of things like the lifecycle of their operating system.”

Or, although nobody seems to want to talk about it, people just love Windows 7 (I know I do, and was sad to move off it) and after the debacle that was Windows 8 are reluctant to dip their toes into a new OS. However, the good news is that Microsoft did learn something from the Windows 8 mess: the best of Windows 7 still lives in Windows 10. It’s a pretty safe transition.

Brunt said he believes there’s a significant opportunity for the channel in the move from Windows 7 and Ali Naqvi, executive director, technology, at The NPD Group Canada, agrees. He said that resellers are seeing an uptick in conversations about the shift with their customers and both laptop and desktop unit sales are up.

But what if, for some reason, a company can’t migrate right away?

“The way they can mitigate the risk is to work with a solution provider who might have the ability to provide rehosting support for Windows 7,” Naqvi said. “But it’s a band-aid solution. Moving the systems (to a supported OS) as soon as possible is the best option. Doing nothing is not recommended.”

Sean Higgins, co-founder and chief technology officer for customer success at cybersecurity firm Herjavec Group, said in an email that he agreed with Naqvi.

“We always recommend that users upgrade to a supported operating system level. If they cannot upgrade, we recommend they isolate the applicable systems and limit the connectivity they have, especially to the rest of the network. If they are keeping those systems/devices on the network, make sure the security tools, like endpoint detection and response (EDR), continue to be operational. Many security vendors will not immediately drop support for Windows 7.”

It’s a three-year program available to those with Windows 7 Professional and Windows 7 Enterprise, offered through volume licensing or through a cloud service provider. But it only includes security updates for issues deemed critical or important by Microsoft’s Security Response Center. Consider it another band-aid while systems are migrated or replaced.