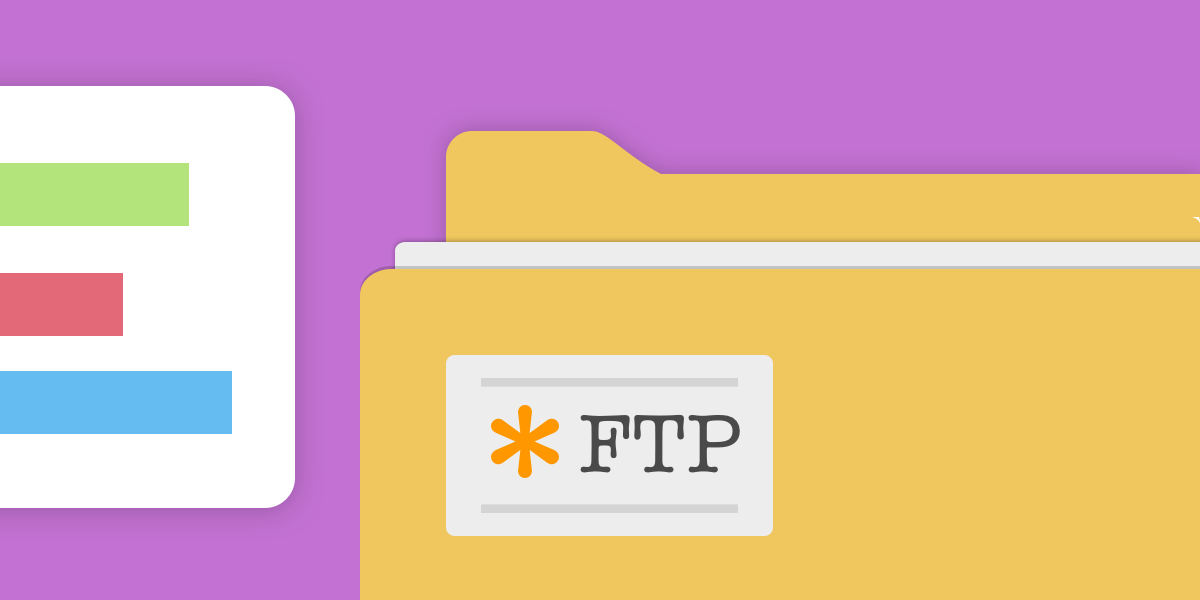 In the grand tradition of every single poll question I’ve ever posted, the poll below has a has a fundamental flaw. In this case, there is no option between “In the last month” and “Never” but, alas, the results are interesting:

When’s the last time you SFTP’d (or the equiv) into a server and changed a file directly?

What I was trying to get at with this poll is how many people do and don’t do any sort of editing of production files directly and instead work locally. I don’t think I need to launch a major investigation to know that it’s most people and more than in the past.

Most workflows these days have us working locally and pushing new and updated files through a version control system, and even through systems beyond that, perhaps continuous integration processes, testing processes, actions, deployment — it’s big world of DevOps out there! Rarely do we skip the line and dip our fingers into production servers and make live manipulations. Cowboy coding, they sometimes call it.

But just because you don’t generally code that way doesn’t mean you never do it, which is another flaw of this poll. I know DevOps nerds who are constantly SSH-ing into servers to manipulate configuration files. I personally still hop into Coda and will directly SFTP into servers sometimes to edit .htaccess files, which are sometimes on my production sites and dev sites and that I generally .gitignore.

Anyways, I think this is a fun thing to talk about, so feel free to have at it in the comments. I’d love to hear to what degree you cowboy code. Still do it all the time and love it? Do you do it because you haven’t learned another way or that’s how your workplace demands? Do you have a personal philosophy about it? Let the rodeo begin. 🤠