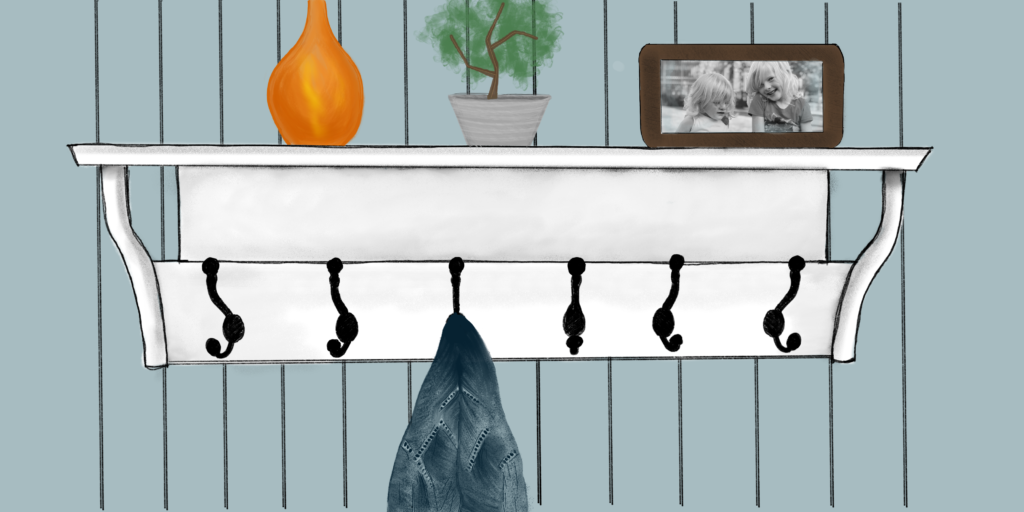 Animating with requestAnimationFrame should be easy, but if you haven’t read React’s documentation thoroughly then you will probably run into a few things that might cause you a headache. Here are three gotcha moments I learned the hard way.

TLDR: Pass an empty array as a second parameter for useEffect to avoid it running more than once and pass a function to your state’s setter function to make sure you always have the correct state. Also, use useRef for storing things like the timestamp and the request’s ID.

useRef is not only for DOM references

There are three ways to store variables within functional components:

The useRef hook is primarily used to access the DOM, but it’s more than that. It is a mutable object that persists a value across multiple re-renderings. It is really similar to the useState hook except you read and write its value through its .current property, and changing its value won’t re-render the component.

For instance, the example below will always show 5 even if the component is re-rendered by its parent.

…whereas this one will keep increasing the number by three and keeps re-rendering even if the parent does not change.

And finally, this one returns five and won’t re-render. However, if the parent triggers a re-render then it will have an increased value every time (assuming the re-render happened after 100 milliseconds).

If we have mutable values that we want to remember at the next or later renders and we don’t want them to trigger a re-render when they change, then we should use useRef. In our case, we will need the ever-changing request animation frame ID at cleanup, and if we animate based on the the time passed between cycles, then we need to remember the previous animation’s timestamp. These two variables should be stored as refs.

The side effects of useEffect

We can use the useEffect hook to initialize and cleanup our requests, though we want to make sure it only runs once; otherwise it’s really easy to end up doubling the amount of the animation frame requests with every animation cycle. Here’s a bad example:

Why is it bad? If you run this, the useEffect will trigger the animate function that will both change the state and request a new animation frame. It sounds good, except that the state change will re-render the component by running the whole function again including the useEffect hook that will spin up a new request in parallel with the one that was already requested by the animate function in the previous cycle. This will ultimately end up in doubling our animation frame requests each cycle. Ideally, we only have 1 at a time. In the case above, if we assume 60 frame per second then we’ll have 1,152,921,504,606,847,000 animation frame requests in parallel after only one second.

To make sure the useEffect hook runs only once, we can pass an empty array as a second argument to it. Passing an empty array has a side-effect though, which avoids us from having the correct state during animation. The second argument is a list of changing values that the effect needs to react to. We don’t want to react to anything — we only want to initialize the animation — hence we have the empty array. But React will interpret this in a way that means this effect doesn’t have to be up to date with the state. And that includes the animate function because it was originally called from the effect. As a result, if we try to get the value of the state in the animate function, it will always be the initial value. If we want to change the state based on its previous value and the time passed, then it probably won’t work.

There’s a way to use our latest state even if the useEffect hook locked our state to its initial value. The setter function of the useState hook can also accept a function. So instead of passing a value based on the current state as you probably would do most of the time:

… you can also pass on a function that receives the previous value as a parameter. And, yes, that’s going to return the correct value even in our situation:

Putting it all together

Here’s a simple example to wrap things up. We’re going to put all of the above together to create a counter that counts up to 100 then restarts from the beginning. Technical variables that we want to persist and mutate without re-rendering the whole component are stored with useRef. We made sure useEffect only runs once by passing an empty array as its second parameter. And we mutate the state by passing on a function to the setter of useState to make sure we always have the correct state.