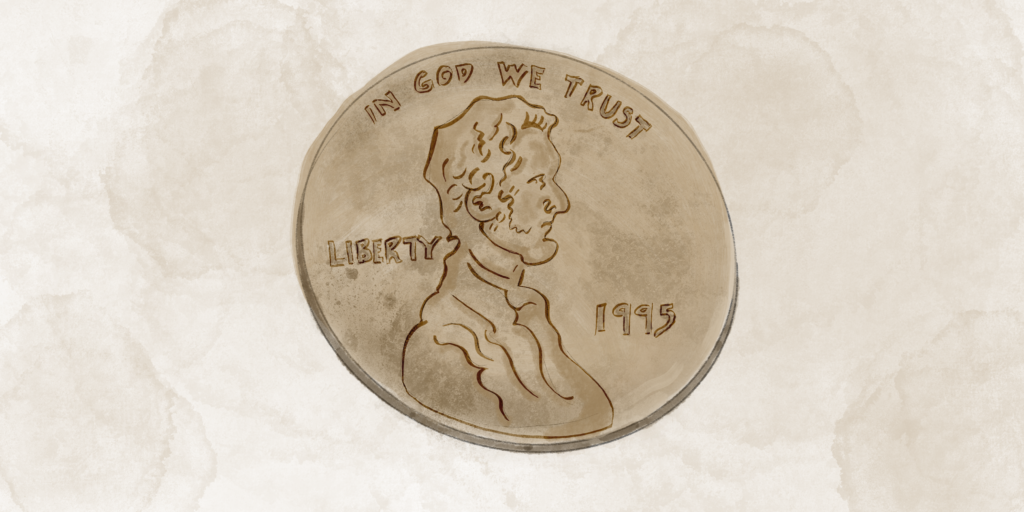 Here are two ways to build a site (abstractly) that feel diametrically opposed to me:

That feels just about as different as can be. But weirdly, they kinda aren’t: