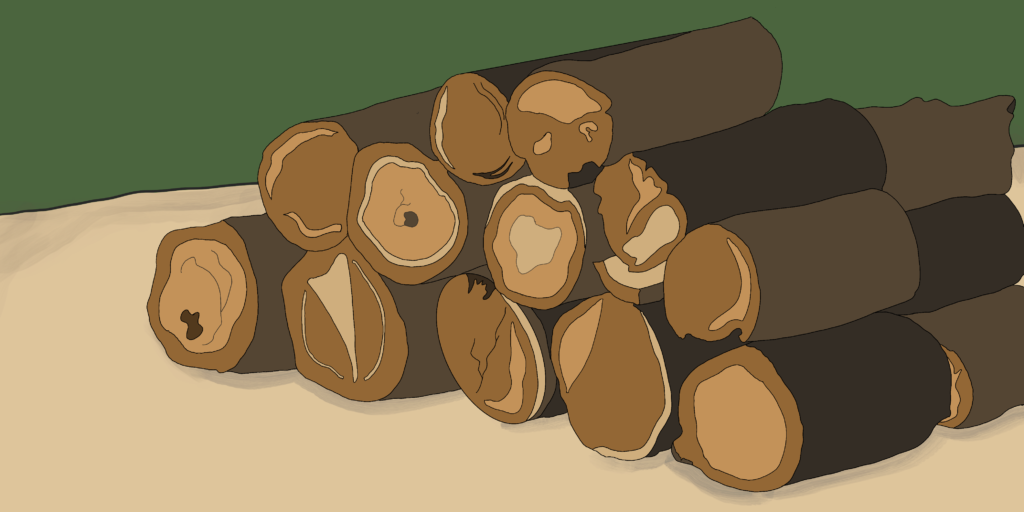 I like to blog little veins of thought as I see them. We recently linked to an article by Facundo Corradini calling out a tweet of ours where we used an <em> where we probably should have used an <i>.

Whenever I read “some browsers” or “some screenreaders”, I always ask “but which ones?”, as did Ilya Streltsyn, who asked me “what is the current state of the text-level semantics in HTML reality?”

Léonie Watson to the rescue! Over Twitter, Watters wrote

Most are capable of reporting these things on demand, but do not as standard. So you don’t hear the text/font characteristics being announced as you read, but you can query a character/word etc. to discover its characteristics. This is based on the visual presentation of the text though, rather than through any recognition of the elements themselves

Which I suppose is to say that if you’re really fretting about screen readers misinterpreting the nuanced usage of your semantic emphasis… you can relax on that one.

Using the semantic elements strong and em does not convey any useful information to users of JAWS or Window Eyes under typical browsing conditions. While it is good to know this, it is not a reason to not use these elements to convey meaning. Accessibility is not just about people with vision impairment, it’s about all user’s with disabilities, and web standards is not just about accessibility.

So, not much has changed there in a decade. It’s unclear to me if things should change here or not, but if virtual voices are improving, it stands to reason they could get better at voice inflections that convey emphasis. I certainly am thinking of voice emphasis when I write those HTML tags.

This idea of too much accessibility has been a bit of a theme.

Please don’t read this article as suggesting that we worry too much about accessibility — only that it’s possible to worry about the wrong things and even screw up accessibility in the process, just like anything else.