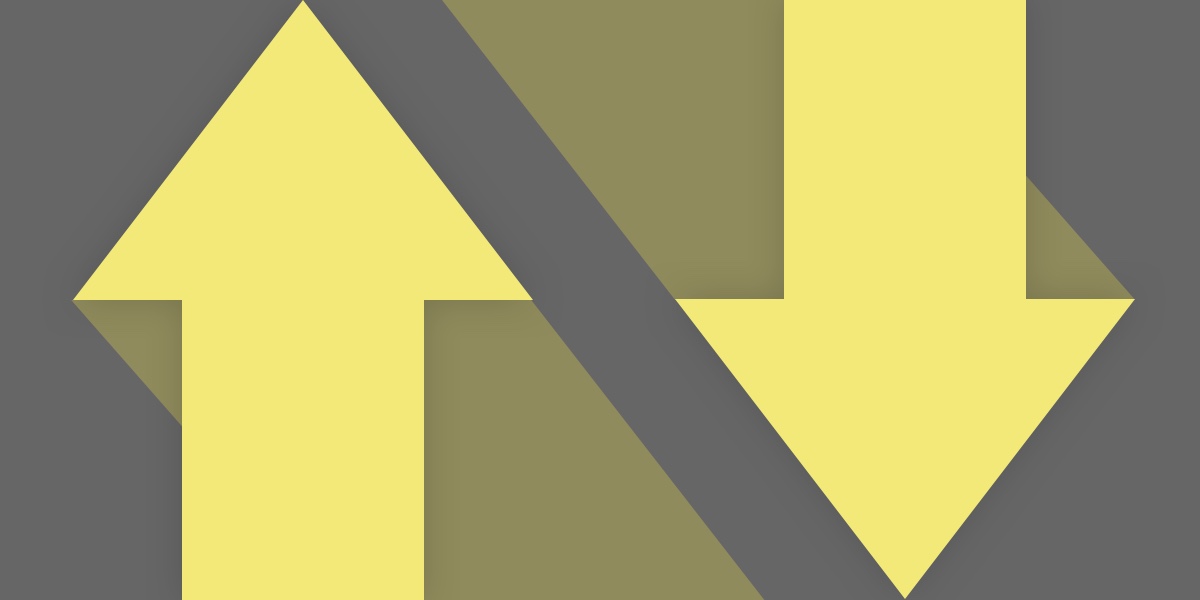 Rik Schennink documents a system for being able to write CSS selectors that style a page when it has scrolled to a certain point. If you’re like me, you’re already on the lookout for document.addEventListener('scroll' ... and being terrified about performance. Rik gets to that right away by both debouncing the function as well as marking the event as passive.

The end result is a data-scroll attribute on the <html> element that can be used in the CSS. Meaning if you’re scrolled to 640px down the page, you have <html data-scroll="640"> and could write a selector like:

Unfortunately, we don’t have greater than (>) less than (<) selectors in CSS for things like numbered attributes, so the CSS styling potential is fairly limited here. You might ultimately need to update the JavaScript function such that it applies other classes or data attributes based on your math. But you’ll already be set up for good performance here.

“Apply styles when the user has scrolled away from the top” is a legit use case. It makes me think of a once function (like we have in jQuery) where any scroll event would only be triggered once and then not again. They scrolled! So, by definition, they aren’t at the top anymore! But that doesn’t deal with when they scroll back to the top.

I find it generally more useful to use IntersectionObserver for styling things based on scroll position. With it, you can do things like, “has this element been scrolled into view or beyond,” which is generically useful and can be used for scrolled-away-from-top stuff too.

Here’s an example that adds or removes a class if a user has scrolled past a hidden pixel positioned at 500px down the page.

See the Pen
Fixed Header with IntersectionObserver by Chris Coyier (@chriscoyier)
on CodePen.

That’s performant as well, avoiding any scroll event handlers at all.

And speaking of IntersectionObserver, check out “Trust is Good, Observation is Better—Intersection Observer v2”.