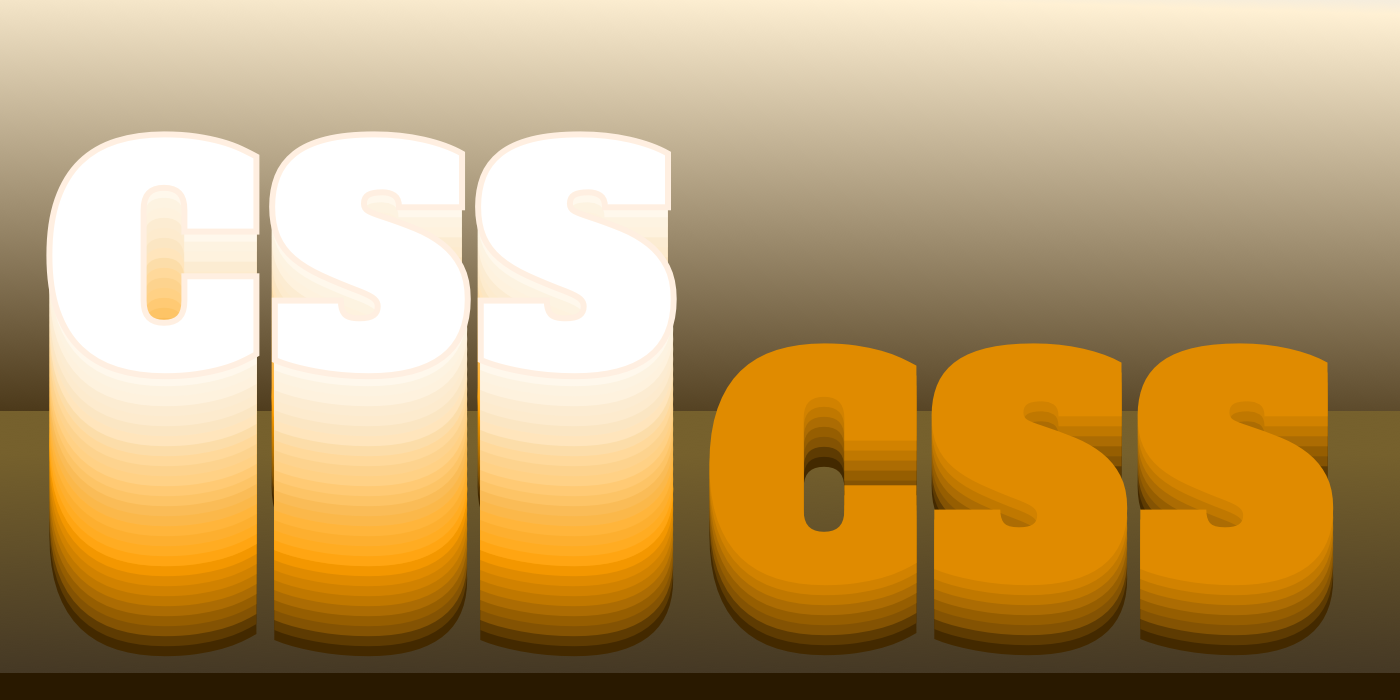 The subject of scaling CSS came up a lot in a recent ShopTalk Show with Ben Frain. Ben has put a lot of thought into the subject, even writing a complete book on it, Enduring CSS, which is centered around a whole ECSS methodology.

He talked about how there are essentially two solutions for styling at scale:

Total isolation is some version of writing styles scoped to some boundary that you’ve set up (like a component) in which those styles don’t leak in or out.

Total abstraction is some version of writing styles that are global, yet so generic and re-usable, that they have no unintended side effects.

Total isolation might come from <style scoped> in a .vue file, CSS modules in which CSS class selectors and HTML class attributes are dynamically generated gibberish, or a CSS-in-JS project, like glamerous. Even strictly-followed naming conventions like BEM can be a form of total isolation.

Total abstraction might come from a project, like Tachyons, that gives you a fixed set of class names to use for styling (Tailwind is like a configurable version of that), or a programmatic tool (like Atomizer) that turns specially named HTML class attributes into a stylesheet with exactly what it needs.

It’s the middle ground that has problems. It’s using a naming methodology, but not holding strictly to it. It’s using some styles in components, but also having a global stylesheet that does random other things. Or, it’s having lots of developers contributing to a styling system that has no strict rules and mixes global and scoped styles. Any stylesheet that grows and grows and grows. Fighting it by removing some unused styles isn’t a real solution (and here’s why).

Note that the web is a big place and not all projects need a scaling solution. A huge codebase with hundreds of developers that needs to be maintained for decades absolutely does. My personal site does not. I’ve had my fair share of styling problems, but I’ve never been so crippled by them that I’ve needed to implement something as strict as Atomic CSS (et al.) to get work done. Nor at at any job I’ve had so far. I see the benefits though.

Imagine the scale of Twitter.com over a decade! Nicolas has a great thread where he compares Twitter’s PWA against Twitter’s legacy desktop website.

The legacy site’s CSS is what happens when hundreds of people directly write CSS over many years. Specificity wars, redundancy, a house of cards that can’t be fixed. The result is extremely inefficient and error-prone styling that punishes users and developers alike.