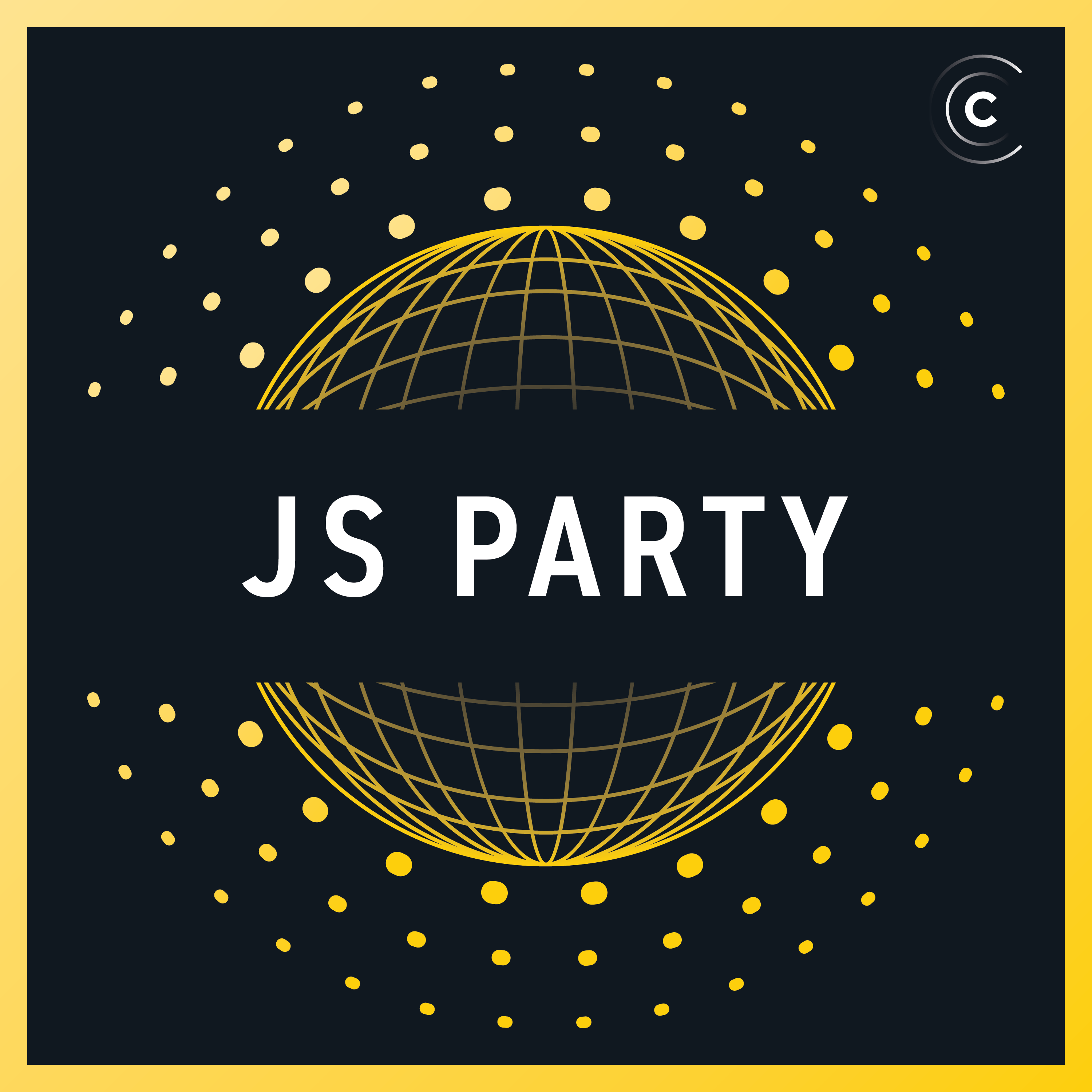 Yeah… Except for there’s a few; they’re minor, but they have major life impact, I think. One of the points is that, is the job title thing… And this highly affects hiring, which is a big deal in people’s lives. I can look around at job boards – you could do this right now in 30 seconds; go look at the CodePen job board, or the Stack Overflow job board, or Smashing Magazine’s job board, or anything that is general web technology related jobs, and you’ll see the word “We’re hiring front-end developer” all over it. Everybody’s hiring front-end developers.

And then somebody with a certain front-end developer skillset will look at those job boards and be like “Yee-ha! Look at all these jobs. I’m gonna apply at a bunch of them”, only to find out that they really don’t have what that particular job is asking for.

So there’s been people that are like, “Well, I’ll solve this this afternoon.” Fire up Medium.com, “Here’s my new take on what job titles should be… If you’re this, that means you have this, this and this skill. If you’re this…” You know, “I’m a front-end engineer, I’m a front-end designer, I’m a UX engineer, I’m a UX designer”, and they just declare what the new job titles are in the world and that’s that… And that’s been tried so many times that it’s like – that doesn’t seem to be working. Maybe that is the final answer here, but it’s gonna take more than – I don’t know what it’s gonna take, but it’s gonna be weird.

So this hiring thing, for now, what you can do if you’re a company is be like, “Okay, maybe I have to put front-end developer in the job title because it’s grabbing people, we’re getting applicants that way”, but you have to be a lot more descriptive than you ever were in the past about what that role is.

If you’re saying, “I need a front-end developer to work at my agency to design WordPress themes for medium-sized clients”, you need to be clear about that. “We use SaaS generally…” Not that these things can’t evolve, but usually when companies are hiring, they’re hiring for a pretty specific – like, they need somebody right now with some of these skills, and that person can come on and evolve those things, but hiring is tricky. You need that skillset right now.

Or I’m hiring somebody to work on my VuePress site, that uses styled modules, or who knows what. It’s just kind of a different section of front-end stuff, so you have to just use your words a heck of a lot better than you have in the past.