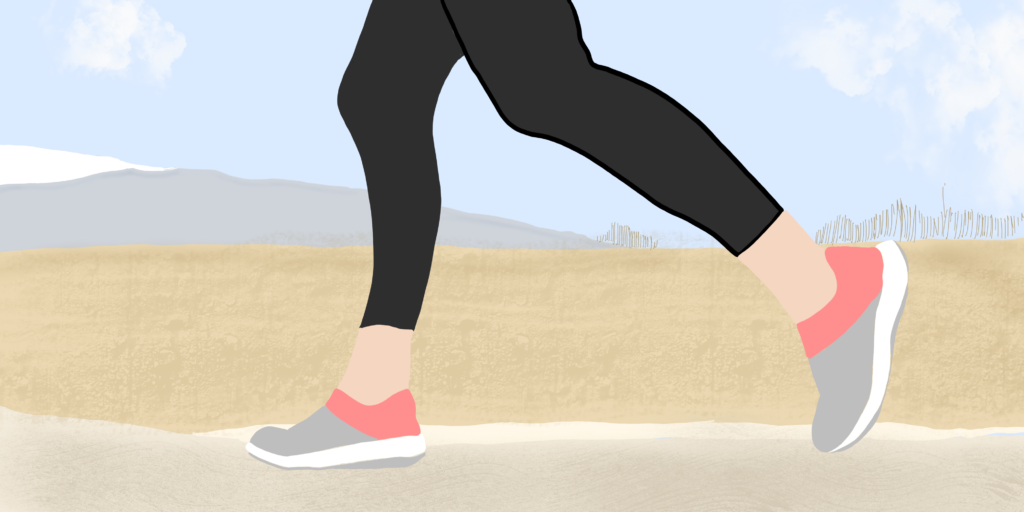 I admit I’m quite intrigued by frameworks that allow you write apps in web frameworks because they do magic to make them into native apps for you. There are loads of players here. You’ve got NativeScript, Cordova, PhoneGap, Tabris, React Native, and Flutter. For deskop apps, we’ve got Electron.

What’s interesting now is to see what’s important to these frameworks by honing in on their focus. Hummingbird is Flutter for the web. (There is a fun series on Flutter over on the Bendworks blog in addition to a post we published earlier this year.) The idea being you get super high performance ,thanks to the framework, and you’ve theoretically built one app that runs both on the web and natively. I don’t know of any real success stories I can point to, but it does seem like an awesome possibility.

Nicolas Gallagher has been a strong proponent of React Native for the web.