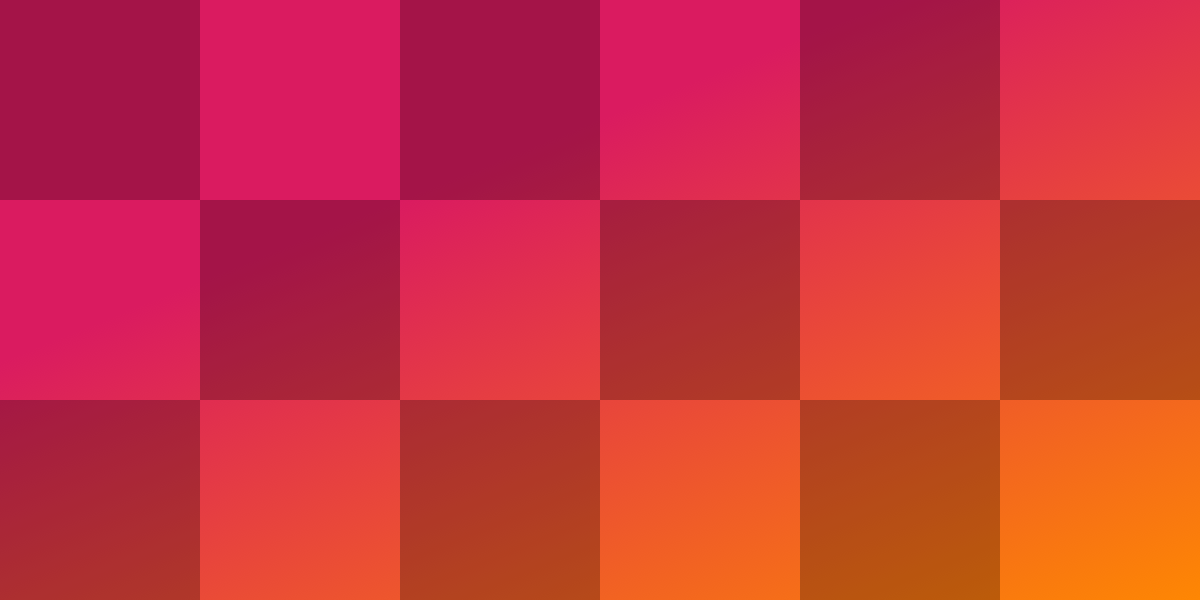 JavaScript (or ECMAScript) is the programming language that powers the web. Created in May 1995 by Brendan Eich, it’s found its place as a widely-used and versatile technology. Despite its success, it’s been met with its fair share of criticism, especially for idiosyncrasies. Things like objects being casted to string form when used as indices, 1 == "1" returning true, or the notoriously confusing this keyword. A particularly interesting quirk though, is the existence of various techniques for variable privacy.

In its current state, there is no “direct” way to create a private variable in JavaScript. In other languages, you can use the private keyword or double-underscores and everything works, but variable privacy in JavaScript carries characteristics that make it seem more akin to an emergent trait of the language rather than an intended functionality. Let’s introduce some background to our problem.

Before 2015, there was essentially one way to create a variable, and that was the var keyword. var is function-scoped, meaning that variables instantiated with the keyword would only be accessible to code within the function. When outside of a function, or “global” essentially, the variable will be accessible to anything executed after the definition of the variable. If you try to access the variable in the same scope before its definition, you will get undefined rather than an error. This is due to the way the var keyword “hoists.”

The birth of ES6 variables

In 2015, ES6/ES2015 was made official, and with it came two new variable keywords: let and const. Both were block-scoped, meaning that variables created with the keywords would be accessible from anything within the same pair of braces. Same as with var, but the let and const variables could not be accessed outside of block scope with loops, functions, if statements, braces, etc.

Since code outside of the scope cannot access the variables, we get an emergent trait of privacy. We’re going to cover some techniques for implementing it in different ways.

Since functions in JavaScript also are blocks, all variable keywords work with them. In addition, we can implement a very useful design pattern called the “module.”

Google relies on the Oxford Dictionary to define a “module”:

Any of a number of distinct but interrelated units from which a program may be built up or into which a complex activity may be analyzed.

The module design pattern is very useful in JavaScript because it combines public and private components and it allows us to break a program into smaller components, only exposing what another part of the program should be able to access through a process called “encapsulation.” Through this method, we expose only what needs to be used and can hide the rest of the implementation that doesn’t need to be seen. We can take advantage of function scope to implement this.

With this, we can get the number of miles driven, as well as the amount of acceleration, but since the user doesn’t need access to the speed in this case, we can hide it by only exposing the accelerate() and getMilesDriven() method. Essentially, speed is a private variable, as it is only accessible to code inside of the same block scope. The benefit to private variables begins to become clear in this situation. When you remove the ability to access a variable, function, or any other internal component, you reduce the surface area for errors resulting from someone else mistakenly using something that wasn’t meant to be.

In this second example, you’ll notice the addition of the this keyword. There’s a difference between the ES6 arrow function ( => ) and the traditional function(){}. With the function keyword, you can use this, which will be bound to the function itself, whereas arrow functions don’t allow any kind of use of the this keyword. Both are equally-valid ways to create the module. The core idea is to expose parts that should be accessed and leave other parts that should not be interacted with, hence both public and private data.

Classes were another addition that came with ES6. Classes are essentially syntactic sugar — in other words, still a function, but potentially “sweetening” it into a form that’s easier to express. With classes, variable privacy is (as of now) close to impossible without making some major changes to the code.

Let’s take a look at an example class.

One of the first things that stands out is that the milesDriven and speed variable are inside of a constructor() function. Note that you can also define the variables outside of the constructor (as shown in the code comment), but they are functionally the same regardless. The problem is that these variables will be public and accessible to elements outside of the class.

Let’s look at some ways to work around that.

In cases where privacy is to prevent collaborators from making some catastrophic mistake, prefixing variables with an underscore (_), despite still being “visible” to the outside, can be sufficient to signal to a developer, “Don’t touch this variable.” So, for example, we now have the following:

While this does work for its specific use case, it’s still safe to say that it’s less than ideal on many levels. You can still access the variable but you also have to modify the variable name on top of that.

Putting everything inside the constructor

Technically, there is a method for variable privacy in a class that you can use right now, and that’s placing all variables and methods inside the constructor() function. Let’s take a look.

This method accomplishes true variable privacy in the sense that there is no way to directly access any variables that aren’t intentionally exposed. The problem is that we now have, well, code that doesn’t look all that great compared to what we had before, in addition to the fact that it defeats the benefits of the syntactic sugar we had with classes. At this point, we might as well be using the function() method.

There’s another, more creative way to go about making a private variable, and that’s using WeakMap(). Although it may sound similar to Map, the two are very different. While maps can take any type of value as a key, a WeakMap only take objects and deletes the values in the WeakMap when the object key is garbage collected. In addition, a WeakMap cannot be iterated through, meaning that you must have access to the reference to an object key in order to access a value. This makes it rather useful for creating private variables, since the variables are effectively invisible.

This solution is good at preventing an accidental usage of the data, but it isn’t truly private, since it can still be accessed from outside the scope by substituting this with CarModule. In addition, it adds a fair amount of complexity to the mix and, therefore, isn’t the most elegant solution.

If the intent is to prevent name collisions, there is a useful solution using Symbol. These are essentially instances that can behave as unique values that will never be equal to anything else, except its own unique instance. Here’s an example of it in action:

Recently, a new proposal was introduced that would introduce private variables to classes. It’s rather simple: put a # before the name of a variable, and it becomes private. No extra structural changes needed.

The private class field proposal is not standard and cannot be done without using Babel as of this writing, so you’ll have to wait a bit for it to be usable on major browsers, Node, etc.

That sums up the various ways you can implement private variables in JavaScript. There isn’t a single “correct” way to do it. These will work for different needs, existing codebases, and other constraints. While each has advantages and disadvantages, ultimately, all methods are equally valid as long as they effectively solve your problem.

Thanks for reading! I hope this provides some insight into how scope and variable privacy can be applied to improve your JavaScript code. This is a powerful technique and can support so many different methods and make your code more usable and bug-free. Try out some new examples for yourself and get a better feel.