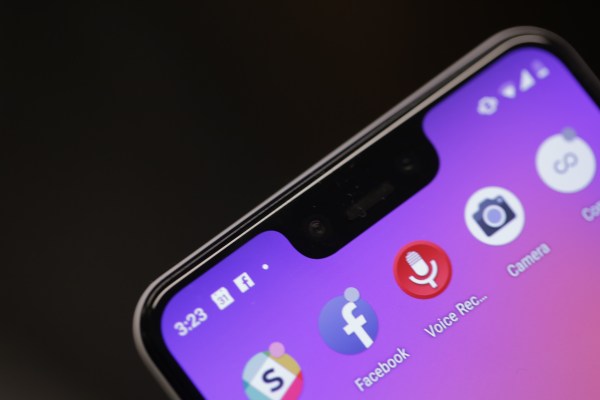 Over the past two years, the notch move from anomaly to fact of life, and no company has proven itself more pro-notch than Google. From its embrace of #notchlife in Android Pie to the downright gigantic one found up top on the Pixel 3 XL, Google’s really notchin’ it up.

In fact, as noted by Android Police the Pixel 3 XL has a notch so nice, Google’s delivering it twice. A number of owners have reported an (admittedly hilariously bug) that’s causing the massive headset to double up on the notch, with a second cutout appear on the side of the device.

Google has acknowledge (acknotchleged?) the issue and noted that it’s working on a fix, which should be coming soon. The company hasn’t offered a reason behind the issue, but it appears to stem from Pie’s built-in notch feature, and likely has something to do with how the background adjusts when the handset changes from portrait to landscape mode.