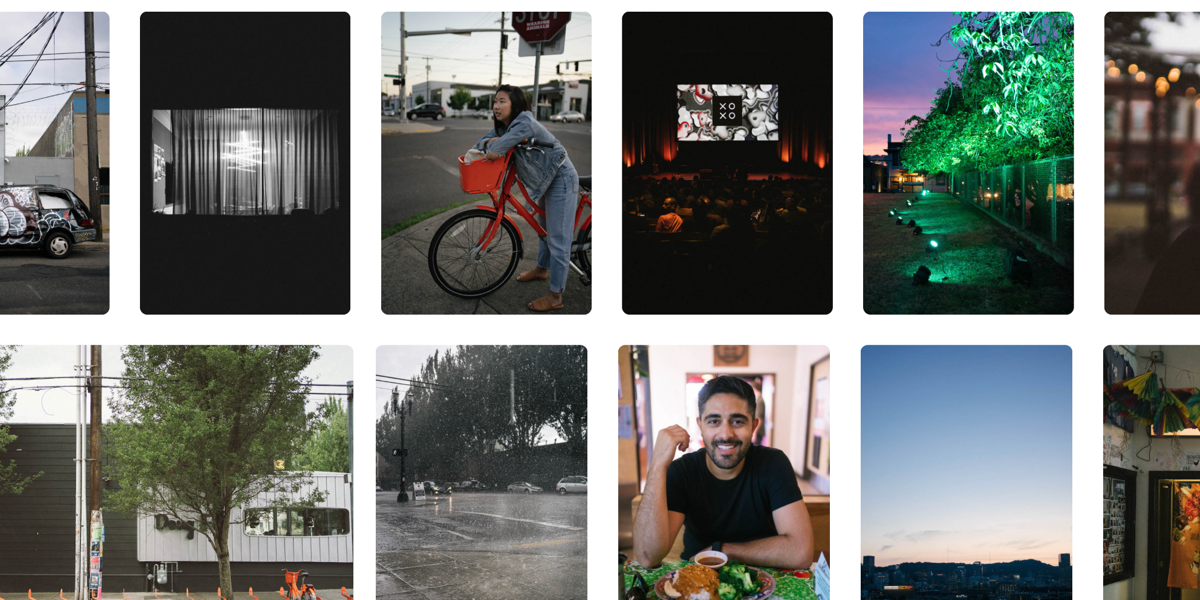 That’s “native” CSS nesting in use there as well, assuming we get that at some point and the syntax holds.

There was some feedback that the code is inscrutable. I don’t really think so, to me it says:

A great use case for flexbox, which is the right layout mechanism when you aren’t trying to be super precise about the size of everything.

There is a blog post (no byline 🤷‍♂️) with a more longwinded explanation.

This reminds me a lot of Tim Van Damme’s Adaptive Photo Layout where photos lay themselves out with flexbox. They don’t entirely keep their aspect ratios, but they mostly do, thanks to literally the flexibility of flexbox.

Here’s a fun fork of the original.

It’s like a zillion layouts for the price of one, and just a few lines of code to boot.